Rapid Prototyping in Defence and Aerospace 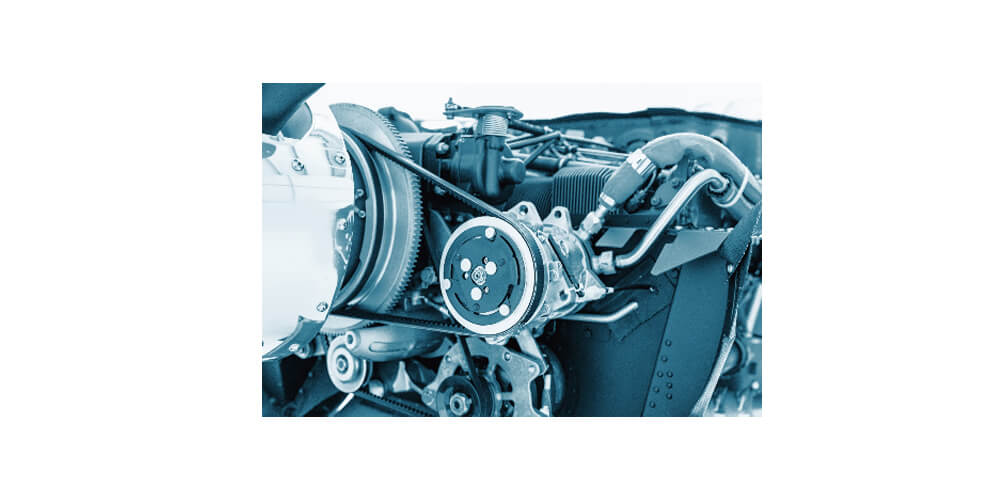 With the advent of Rapid Manufacturing, manufacturers have been able to achieve dynamic and customizable machine parts. The manufacturing process started with prototype building alone initially, but it has become widespread across a wide range of industries.

In the Defense and Aerospace Industry, rapid prototyping replaces traditional manufacturing in several facets. It is because of the advantages the former method offers over the latter.

In the defense sector, Costs primarily drives the operations. With the introduction of rapid additive manufacturing, it is easier to manage development costs. Complex machine parts can now be manufactured in much less time and at a marginally lower price.

The process also allows developers to carry out repairs on broken machine parts. They can also manufacture units that correctly pass tests such as tensile strength, design intricacy, and material variety. Fewer materials get wasted as well, which also adds to the cost savings.

It is because the level of implementation within the sector is still minimal, even if it is increasing. At the moment, the relationship between rapid and conventional manufacturing is complimentary. Defense and Aerospace developers can use Rapid production to create new design prospects in a lot less time.

As time goes on, the newer manufacturing method will take a more prominent role in the aerospace and defense industries. For instance, the layer-build technology, which is an application of rapid manufacturing, is already in use in the Armed forces of some countries for their vehicles.

Some of the benefits that newer, additive manufacturing proffers are long term. It means that the benefits carry over into the future, and fizzle down to mainstream aerospace products.

Rapid prototyping leads to a reduction in volumes of production. It makes the cost of tooling cheaper, and production expenses reduced. It could make mainstream aerospace products such as Passenger planes easier to produce and maintain.

The effects of Rapid prototyping are increasing across industries by the years. In the defense and aerospace sector, the process is gradually gaining ground. It solves the fundamental problem of high production cost and delivers far-reaching benefits that are valid in sub-sectors.

The traditional manufacturing methods in the defense and aerospace industries are still valid but yield more results when it combines with newer manufacturing technologies. It also makes production processes more cost-effective, going forward.